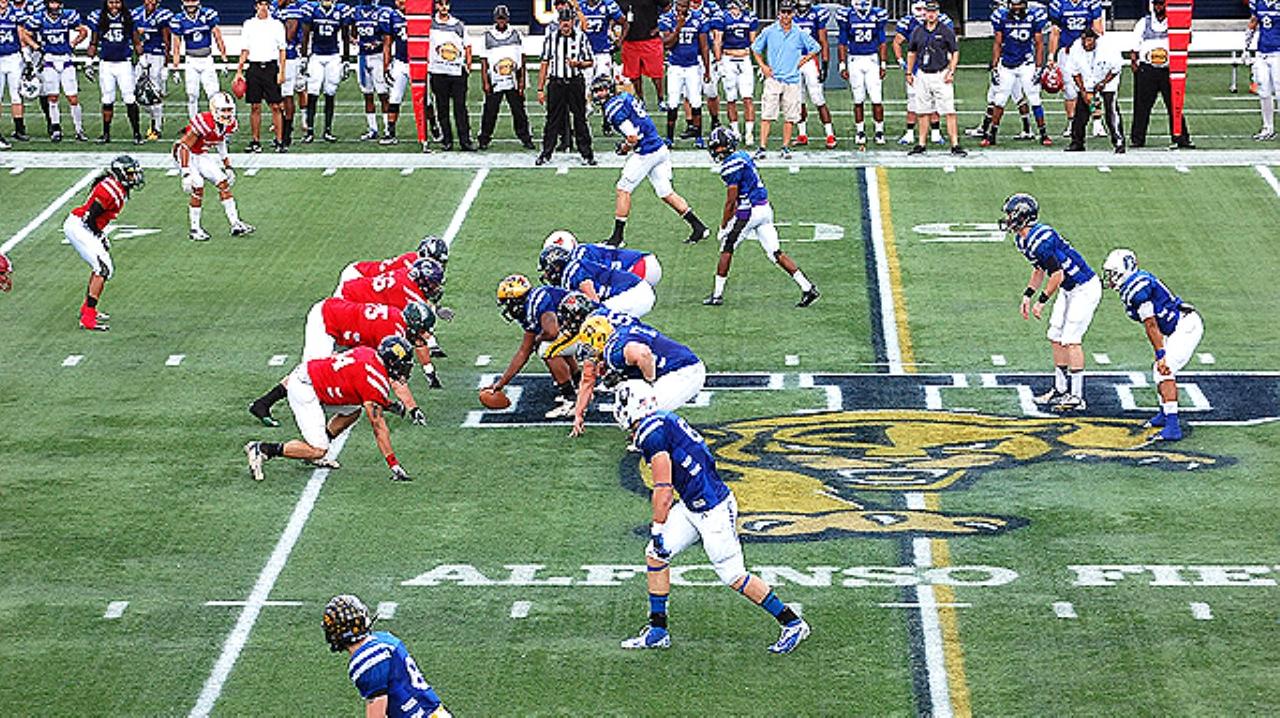 Only the best College All-American and All Conference Seniors in the annual National Bowl presented by East Preps. 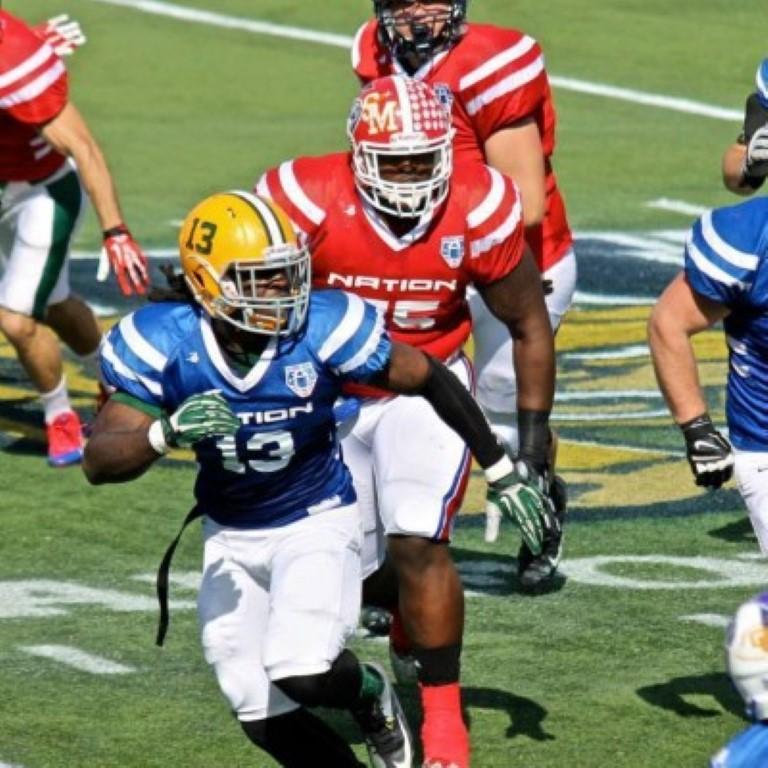 game from over 30 states representing over 400+ Division 2,3, and NAIA schools. Players travel to the game from as far as Texas, Arkansas, Oregon, Colorado, Michigan, Utah, South Dakota and more. The National Bowl is the elite and only current post-season all star game to focus on players below D1/FBS/FCS that get the opportunity to play in front of many NFL and CFL scouts and consistently gets 12 - 15 NFL Teams in attendance. The National Bowl is presented by SPIRAL / East Preps LLC and founded by owner Michael Quartey Esq., also a former NFL Agent and All American football player at F&M .

The rosters give NFL/CFL scouts a chance to view and get to know some of the best players from smaller schools over the bowl weekend. The National Bowl is coached by pro coaches and has featured coaches such as NFL Coach Mike Stock formerly of the Green Bay Packers, and other Pro coaches from the AFL and arena leagues. The game has been attended by scouts from the NFL’s St Louis Rams, Kansas City Chiefs, the CFL’s Montreal Alouettes, AFL’s Tampa Bay Storm, and Philadelphia, Soul.  All 32 NFL teams receive and review the National Bowl game film and the game has been touted by the Sports Agents Blog as a secret weapon for smaller school prospects.

We welcome you to come be a part of the Game. Come Play, Cheer, or Attend!!! 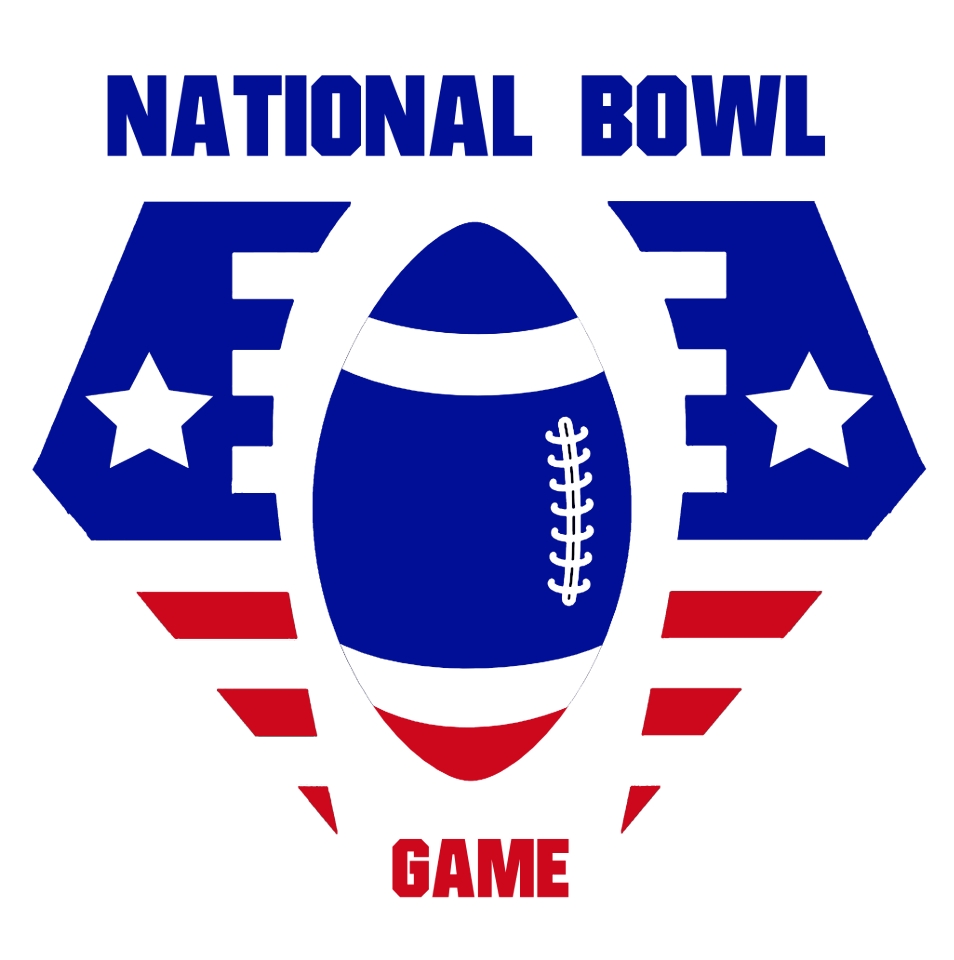